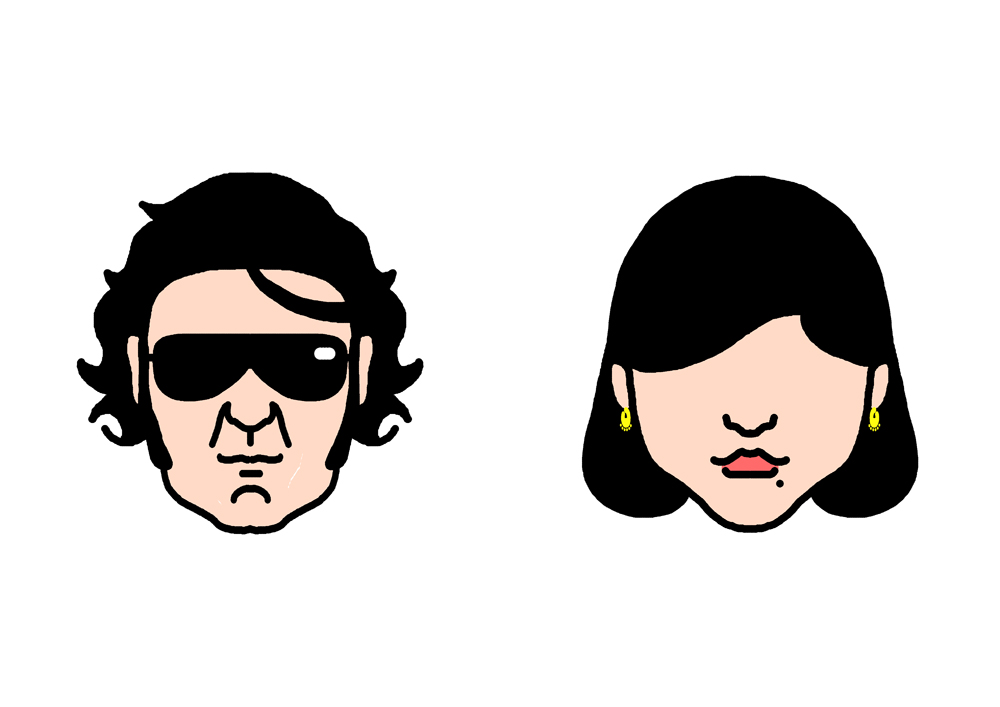 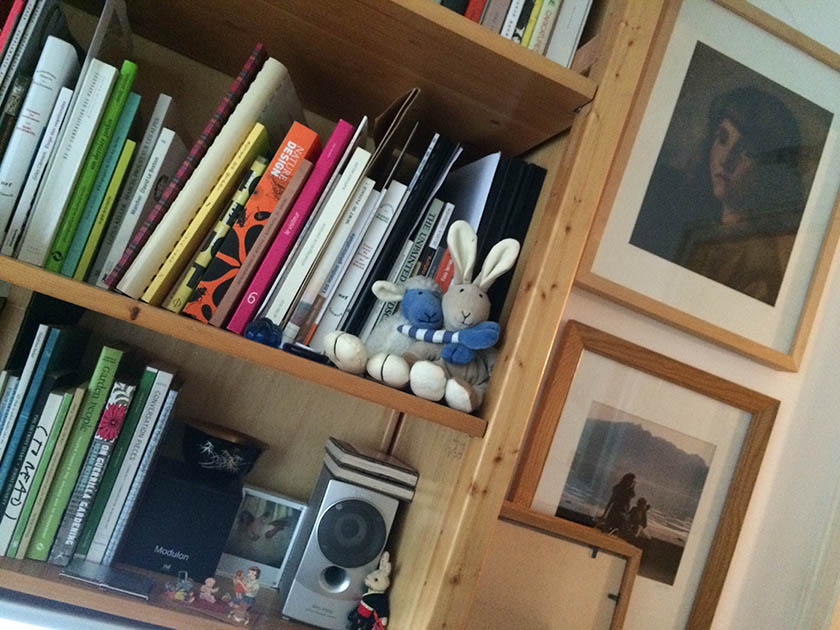 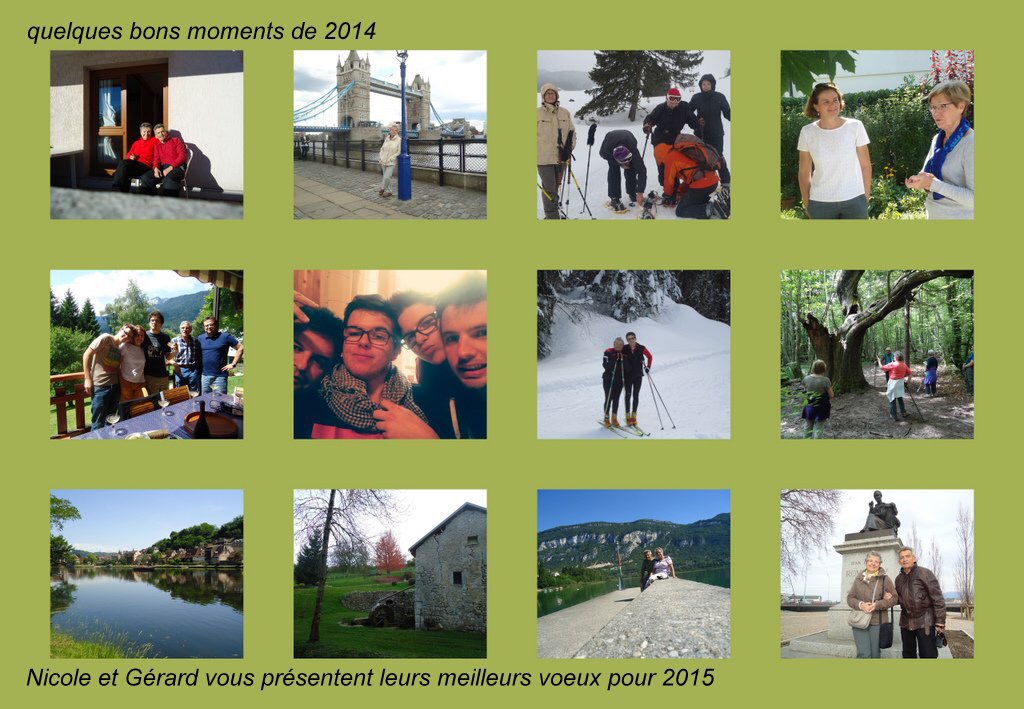 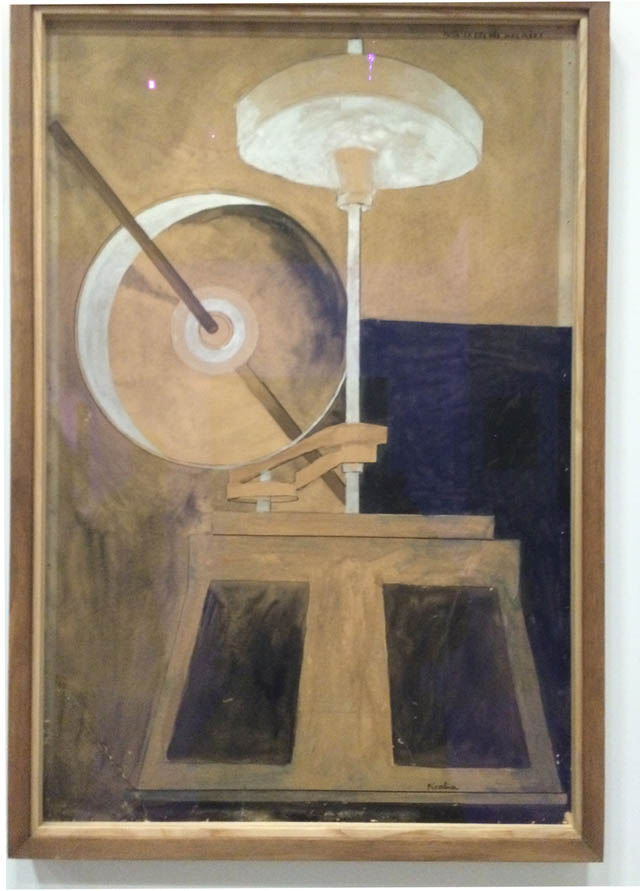 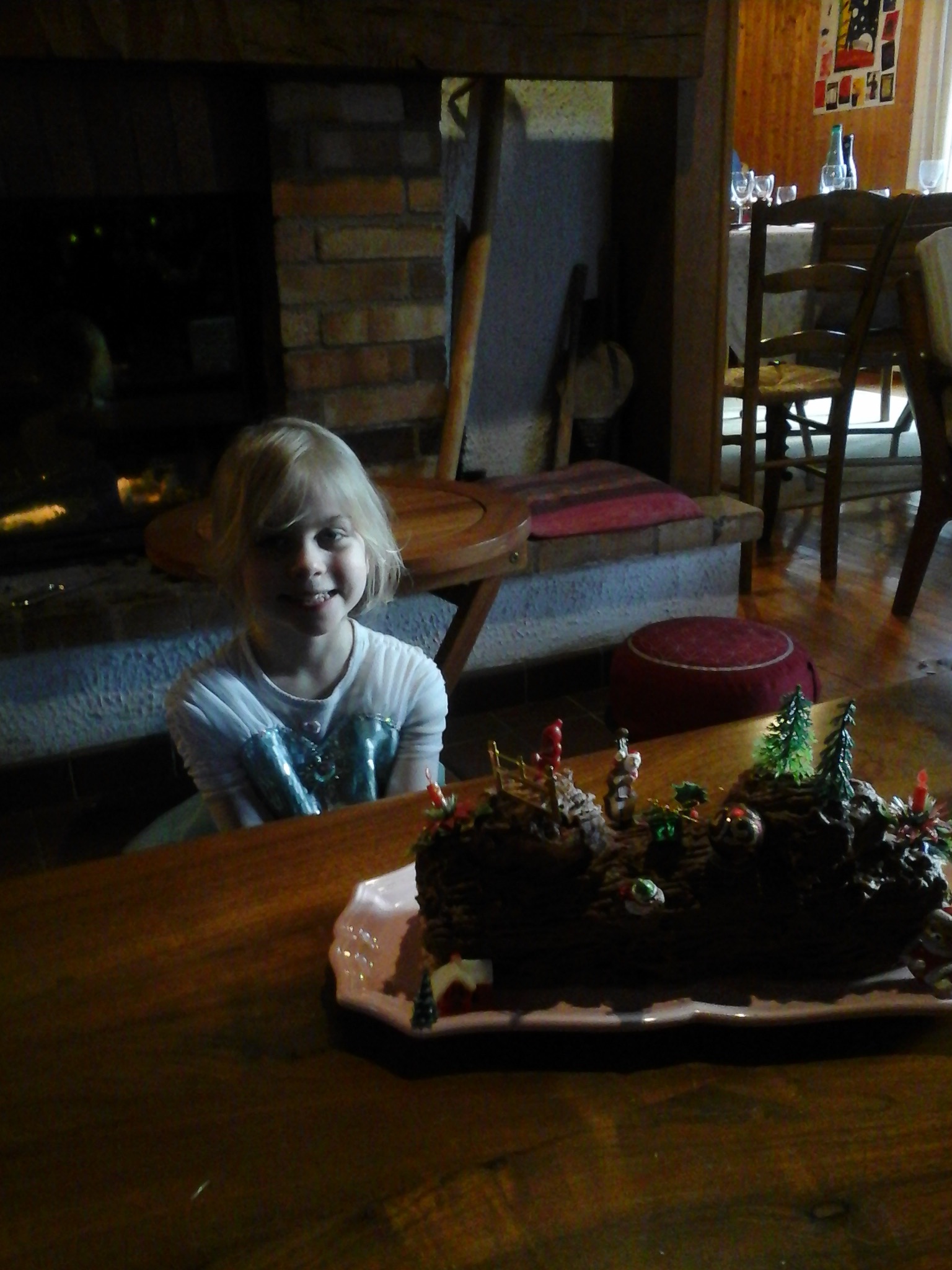 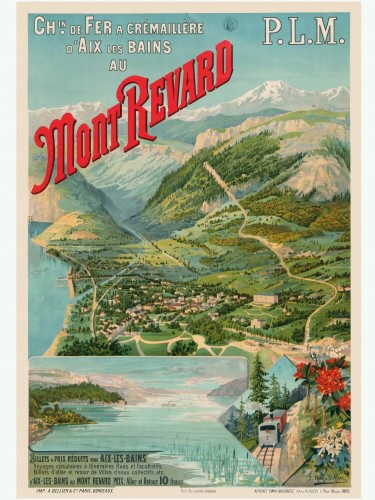 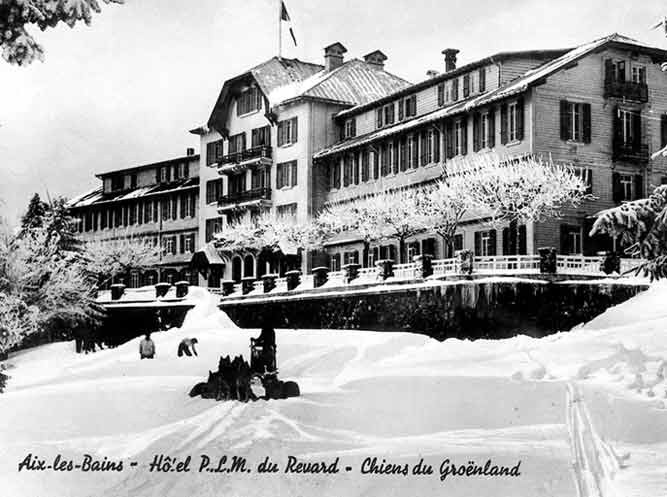 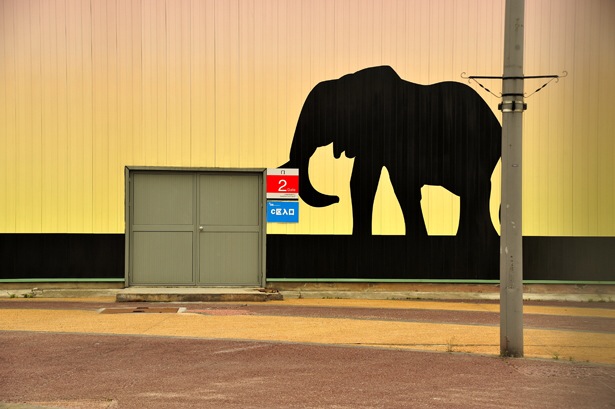 « The NGMA New Delhi is pleased to announce Asamayavali / Untimely Calendar: a proposition by the Raqs Media Collective on the question of how to be with the untimely, and how to survive encounters with time, unscathed.

Untimely Calendar embraces the impressive range of the Collective’s diverse practices to act as a springboard for Raqs’ explorations into the future, even as it offers a recension of their works spanning over a decade. Spread across 3,200 square meters of the NGMA’s Jaipur House Gallery in New Delhi, Untimely Calendar is the largest and most wide ranging exhibition of the Raqs Media Collective’s work till now.

An asamayavali, an un-chronology, is by definition, un-retrospective. What Untimely Calendar offers is an acute way of reading contemporaneity, a working mill of ideas that face the future. Raqs aver that asamaya is both untimely and unlikely time, an unseasonable time. It can also be a time that we wish not to come to pass, or a time of desires and dreams, an imagined time. An asamayavali is an account of a time that is out of sorts; a time that is exciting and sits uneasily on our consciousness. It’s the kind of time that repairs days and nights, cooks the hours, does a bit of gardening of the minutes. It needs other devices—other clocks and calendars—for us to take a measure of its passage.

The Collective’s taste for time grows out of the 20 years of conversation that undergird its practice. Raqs was founded in 1992 in New Delhi, by Jeebesh Bagchi, Shuddhabrata Sengupta and Monica Narula, after they graduated from the AJK Mass Communication and Research Center, Jamia Milia University, while working together on their first, now lost, 16mm film, Half the Night Left, and the Universe to Comprehend.

In 2000, Raqs co-founded the Sarai initiative at the Centre for the Study of Developing Societies in Delhi, and the Sarai Reader Series. Raqs’ work has been exhibited widely, including at dOCUMENTA, and the Venice, Istanbul, Taipei, Liverpool, Shanghai, Sydney and Sao Paulo Biennales. They have had solo shows in museums, and educational and independent art spaces, in Boston, Brussels, Madrid, Delhi, Shanghai, London, New York, Toronto, among others. Works by Raqs are part of several contemporary art collections and museums. Raqs curated Rest of Now, Manifesta 7 (Bolzano, 2008), Sarai Reader 09 (Gurgaon, 2012–13) and INSERT2014 (Delhi, 2014).

The exhibition is accompanied by an illustrated publication, With an Untimely Calendar, edited by Shveta Sarda, which interprets, annotates and cross references the works in the exhibition with fragments from Raqs Media Collective’s rich archive of texts, notes, scripts and correspondence. Published by the National Gallery of Modern Art, New Delhi, 146 pages in English. 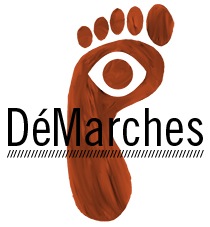