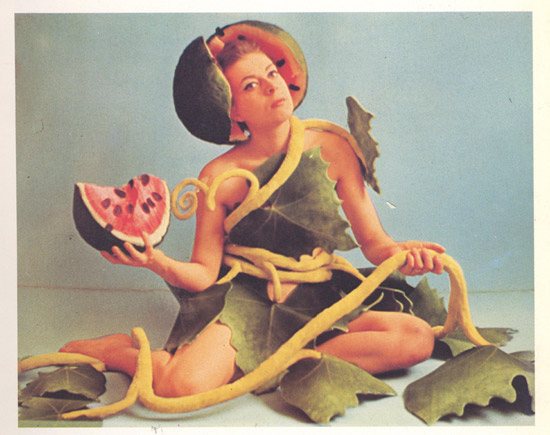 Castello di Rivoli, Van Abbemuseum and Nottingham Contemporary have joined together to present an exhibition dedicated to the first twenty-two years of the artistic and socio-political work of Piero Gilardi. A catalytic figure in the Arte Povera movement, concentrated in Turin in the late 60s, Gilardi’s utopian and unselfish dedication to connecting neo-avantgarde artists across Western Europe and North America made him one of the most influential artistic figures of the period, albeit not the most famous. His extensive networks and new collective and process-based conception of exhibition making were crucial to two of the defining international exhibitions of art after Minimalism at that time, ‘Op Losse Schroeven’ (Stedelijk Museum, Amsterdam, 1969) and ‘When Attitudes Become Form’ (Kunsthalle Berne and ICA London, 1969). While Gilardi’s relationship to Turin is of course long and well documented, the exhibition in Eindhoven and Nottingham will be his first in the Netherlands and Britain. ‘Collaborative Effects’ is unusual in following Gilardi’s varied and radical socio-political activity far beyond the contours of the art world: his immersion in the far left in Italy, his involvement in the anti-psychiatry movement, his work with youth groups of various kinds, the inspiration he took from radical street theatre. His overriding concern with interrelationships, with the pursuit of new collective forms of living, on both artistic and social levels, reveals Gilardi as an important precursor of ‘Relational’ art and theory of the past two decades.

The monographic exhibition is itself tested to the limit by this Gilardi exhibition, as its contradictory title signals. The only singularly authored objects in the exhibition were made in the first five years it covers. These encompass sculptures made of polyurethane faithfully reproducing elements of the natural world, and culminate in his celebrated ‘Nature Carpets’, which take the form of artificial patches of landscape. But these very early pieces, too, were designed to be used and shared: Gilardi wanted people to lie on them, enter them and wear them. They were soon shown at leading international avant-garde galleries, their successful commodification prompting Gilardi to abandon them, and indeed all object-making, just as the Arte Povera movement that he was instrumental in assembling and conceptualising was on the rise (his and Michelangelo Pistoletto’s studios were the nascent movement’s principle meeting places in the early days). Although Gilardi shared with many of the Arte Povera artists a concern with combining nature and culture, the Pop-like artificiality and fabricated nature of these extraordinary objects still stand in marked contrast to the plain and active materiality of the work most associated with the movement. The other half of the exhibition focuses on Gilardi’s creative and political work after renouncing object making. It is the first exhibition to consider this work in social and political domains beyond the art world as a radical continuation of his artistic praxis. Seen in this way, Gilardi followed through on his generation’s ubiquitous desire to merge art with life, whereas most others fell short. However the consequence of having pursued this course fully and authentically, beyond the support system of art’s institutional structures, has, inevitably but paradoxically, resulted in its excision from the reception of Gilardi’s career. This exhibition and accompanying catalogue look to reinstate Gilardi’s collaborative activities across these varied social domains within a radically extended understanding his practice. It does so through a wealth of documentary material in film, print and writing. The exhibition ends just prior to Gilardi’s turn to large scale public art initiatives, beginning with the Ixiana Project in Paris, and characterised by a growing interest in the convergence of the fields of art, science and technology, which in recent years has lead to the Parco d’Arte Vivente in the Lingotto industrial district of Turin, the original crucible of the long Italian revolution of the 60s and 70s.

The exhibition is curated by Andrea Bellini, in collaboration with Diana Franssen.

On the occasion of the exhibition, JRP|Ringier is releasing this spring a monograph on Piero Gilardi. It will be the first book to offer a general and documented overview on his outstanding work and practice. Gathering an extensive interview between Piero Gilardi and Andrea Bellini, an essay by Diana Franssen, and an anthology of seminal texts on Gilardi’s work (Sonnabend, Restany, Bonito Oliva, Popper, etc.).

Museum of the Moving Image 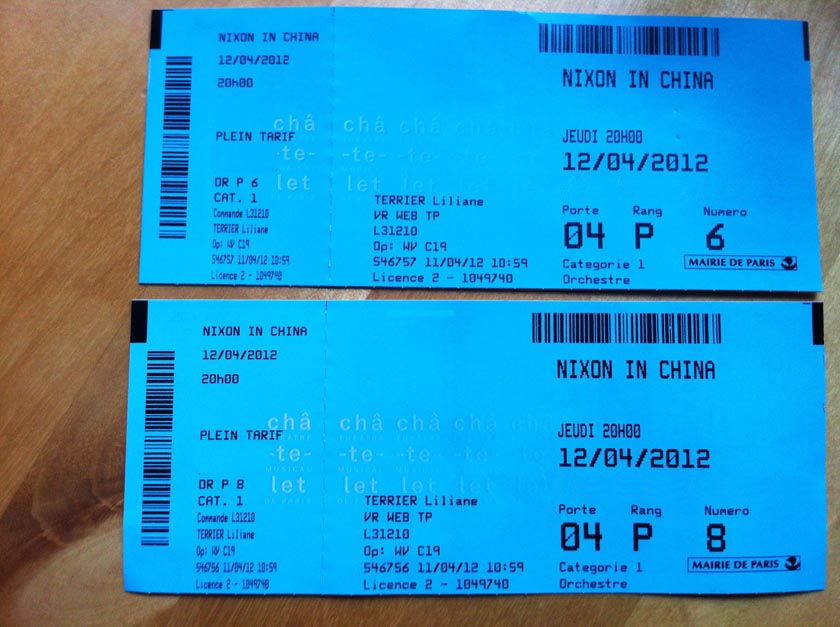