Music: The Velvet Underground & Nico, I’ll Be Your Mirror and European Son from The Velvet Underground & Nico LP and It Was a Pleasure Then from Nico’s Chelsea Girl LP, and two live songs from the Exploding Plastic Inevitable at Poor Richard’s, 1363 No. Sedgwick, Chicago, 1966/06/23, Heroin [5:14] and Venus In Furs [3:24]. That show was without Lou Reed who was at New York’s Beth Israel Hospital for hepatitis, and without Nico who took off for Ibiza at the beginning of June. John Cale on lead vocals and keyboards, drums, Sterling Morrison on guitar, Maureen Tucker on bass, and Angus MacLise was on drums.
Running Time: 22 minutes (long version)/12 minutes (short version)
Release Date: 1966-08-00 [US]
Cast: The Velvet Underground & Nico: John Cale (vocals, organ), Sterling Morrison (rhythm guitar), Maureen Tucker (bass guitar), Angus McLise (drums)
Gerard Malanga: Dancer
Ingrid Superstar: Dancer
Susan Pile
Edward Walsh

Note: An alternate version of this film was broadcasted on French TV channel Canal + on 1990-08-26. That version is edited to 12 minutes and the soundtrack is different: Venus In Furs [3:57] and Heroin [3:19] are not the versions sung by John Cale but those from the Columbus Valleydale Ballroom 1966-11-04 tape. Credits titles are also different (John Cale’s name appears correctly spelled even though it was mispelled as ‘John Cahill’ in the 22-min version). It was this shortened version which was shown at the Fondation Cartier exhibition in Jouy-En-Josas on 1990-06-15 and is available on the Re:Voir VHS.

Andy Warhol’s hellish sensorium, the Exploding Plastic Inevitable, was, while it lasted, the most unique and effective discotheque environment prior to the Fillmore/Electric Circus era, and it is safe to say that the EPI has never been equaled. Similarly, Ronald Nameth’s cinematic homage to the EPI stands as a parangon of excellence in the kinetic rock-show ganre. Nameth, a colleague of John Cage in several mixed-media environments at the University of Illinois, managed to transform his film into something far more than a mere record of an event. Like Warhol’s show, Nameth’s EPI is an experience, not an idea.

In fact, the ethos of the entire pop life-style seems to be synthesized in Nameth’s dazzling kinaethetic masterpiece. Here, form and content are virtually synonymous, and there is no misunderstanding what we see. It’s as though the film itself has exploded and reassembled in a jumble of shards and prisms. Gerard malanga and Ingrid Superstar dance frenetically to the music of the Velvet Underground (Heroin, European Son, and a quasi-East Indian composition), while their ghost images writhe in Warhol’s Vinyl projected on a screen behind. There’s a spectacular sense of frantic uncontrollable energy, communicated almost entirely by Nameth’s exquisite manipulation of the medium.

EPI was photographed on color and black-and-white stock during one week of performances by Warhol’s troupe. Because the environment was dark, and because of the flash-cycle of the strobe lights, Nameth shot at eight frames per second and printed the footage at the regular twenty-four fps. In addition he developed a mathematical curve for repeated frames and superimpositions, so that the result is an eerie world of semi-slow motion agaisnt an aural background of incredible frenzy. Colors were superimposed over black-and-white negatives and vice-versa. An extraordinary off-color grainy effect resulted from pushing the ASA rating of his color stock; thus the images often seem to lose their cohesiveness as though wrenched apart by the sheer force of the environment.

Watching the film is like dancing in a strobe room: time stops, motion retards, the body seems separate from the mind. The screen bleeds onto the wall, the seats. Flak bursts of fiery explode with slow fury. Staccato strobe guns stitch galaxies of silverfish over slow-motion, stop-motion close-ups of the dancers’ dazed ecstatic faces. Nameth does with cinema what the Beatles do with music: his film is dense, compact, yet somehow fluid and light. It is extremely heavy, extremely fast, yet airy and poetic, amosaic, a tapestry, a mandala that sucks you into its whirling maelstrom.

The most striking aspect of Nameth’s work is the use of the freeze-frame to generate a sense of timelessness. Stop-motion is literaly the death of the image: we are instantly cut-off from the illusion of cinematic life — the immediacy of motion — and the image suddenly is relegated to the motionless past, leaving in its place a pervading aurea of melancholy. The final shots of Gerad Malanga tossing his head in slow motion and freezing in several positions create a ghostlike atmosphere, a timeless and ethereal mood that lingers and haunts long after the images fade. Using essentially graphic materials, Nameth rises above a mere graphic exercise: he makes kinetic empathy a new kind of poetry.

RESOURCES:
The Velvet Underground / John Cale in Aspen No. 3

* Derby -soft-paste-english-porcelain
« By 1750, the Derby China Works had been established by china-maker Andrew Planché (1728-1805), a Huguenot and apprentice goldsmith. In 1756, William Duesbury (1725-86), an enamel-painter, and John Heath, Planché’s financier, formed a partnership and the factory expanded.

In 1770, William Duesbury & Co. purchased the Chelsea Porcelain factory, operating Derby and Chelsea jointly until 1784 when they closed Chelsea. This acquisition brought into the fold the knowledge and skills of the Chelsea works.

In 1774, a showroom was opened in Covent Garden, London. In 1776, they purchased the Bow factory. William junior (1763-96) succeeded his father in 1786 and enlarged the factory. Subsequent owners could not keep up with the times and the factory folded in 1848. » 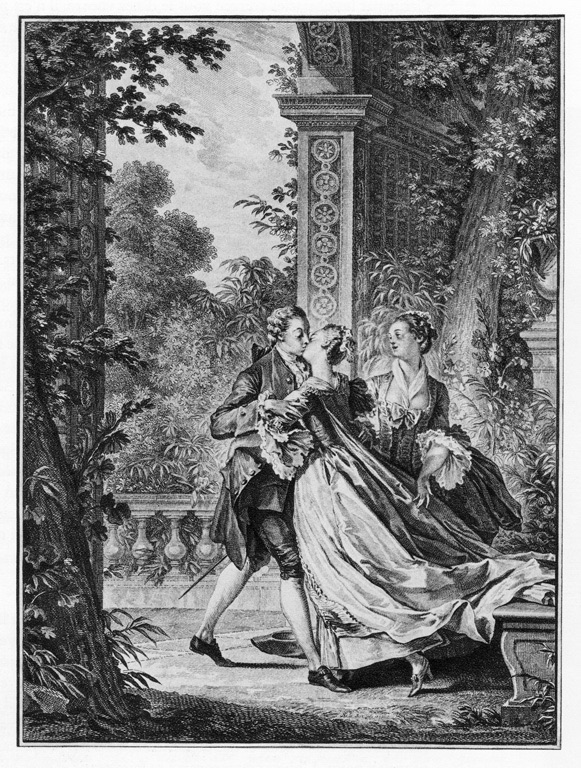