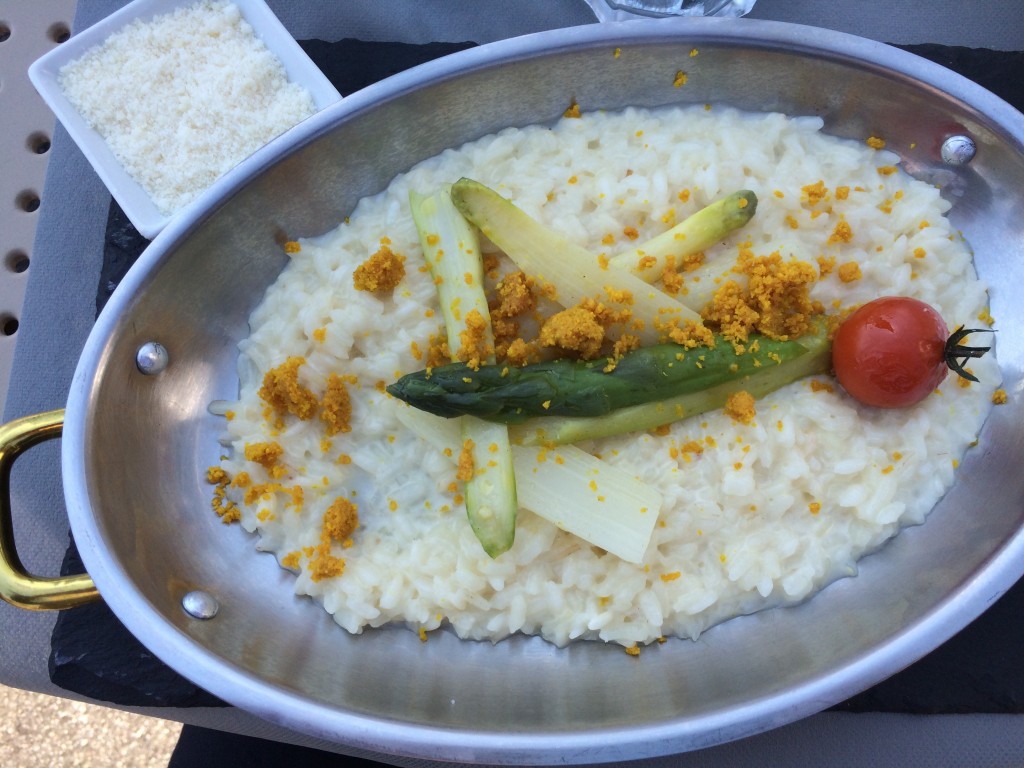 Très jolie installation au bord du bassin central du jardin du V & A
« The shed was a collaboration between Paul Smith and Myself (Nathalie de Leval http://www.deleval.co.uk) and sponsored by AHEC and Benchmark Fournitures. Within a very short fie week period we went from designing the shed to a one week build at Benchmark Furniture, which is Terence Conran’s furniture making company. The shed is 10’x10’x10’, which is the size of Paul Smith’s first shop in Nottingham. The shed itself also rotates, so that you can change the view or follow the sun, and that was influenced by George Bernard Shaw’s writing hut, he had a little summer house at the end of his garden where he used to do his writing. One of the big influences for the shed, is the window from Luis Barragán, who was a Mexican designer from the 1950s. We also looked at fisherman’s huts in Hastings where they used to dry their nets and make these very tall black clad huts. » 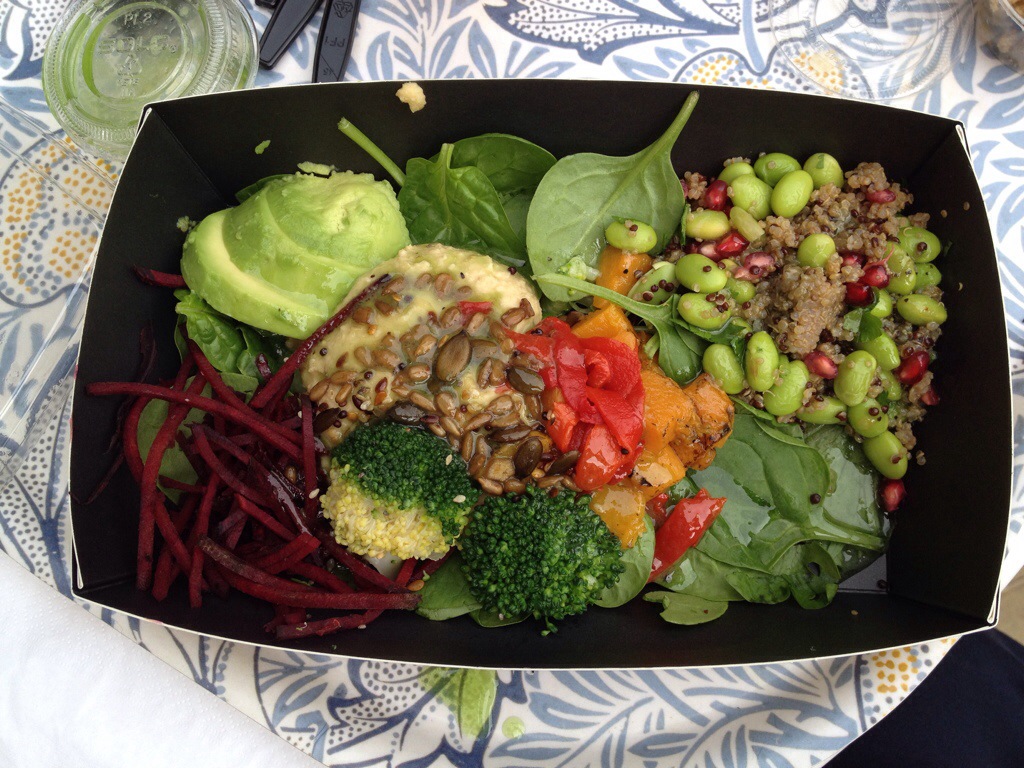 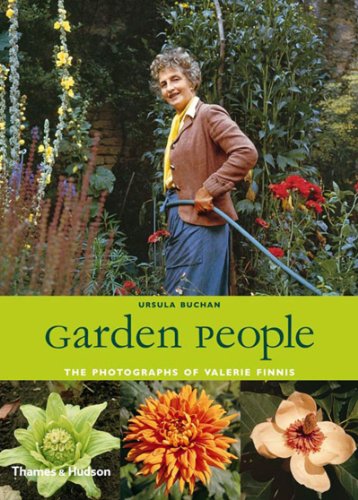 As sweet as it gets au Bozar à Bruxelles.
https://www.bozar.be/activity.php?id=13204 http://touch.dailymotion.com/video/x12lo4c_interview-michael-borremans_creation 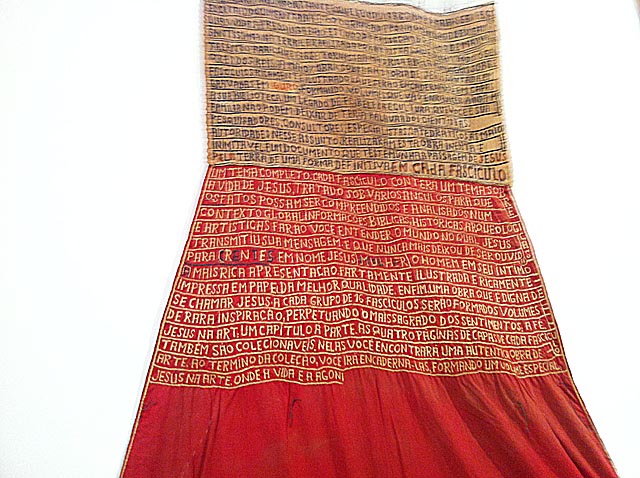 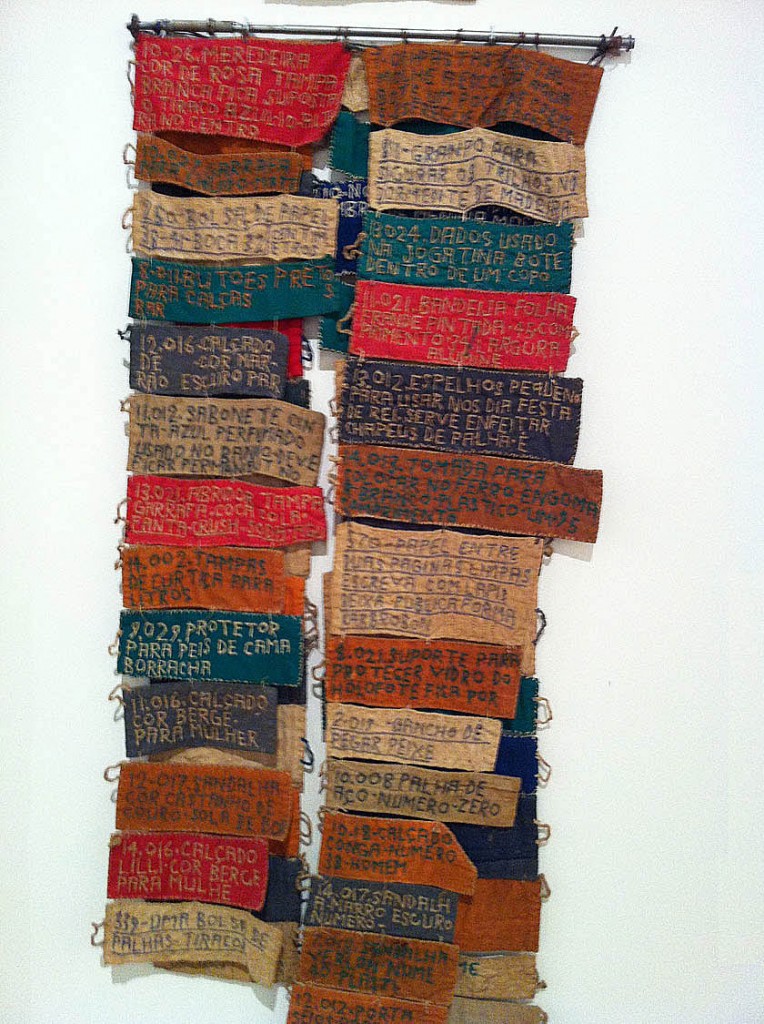 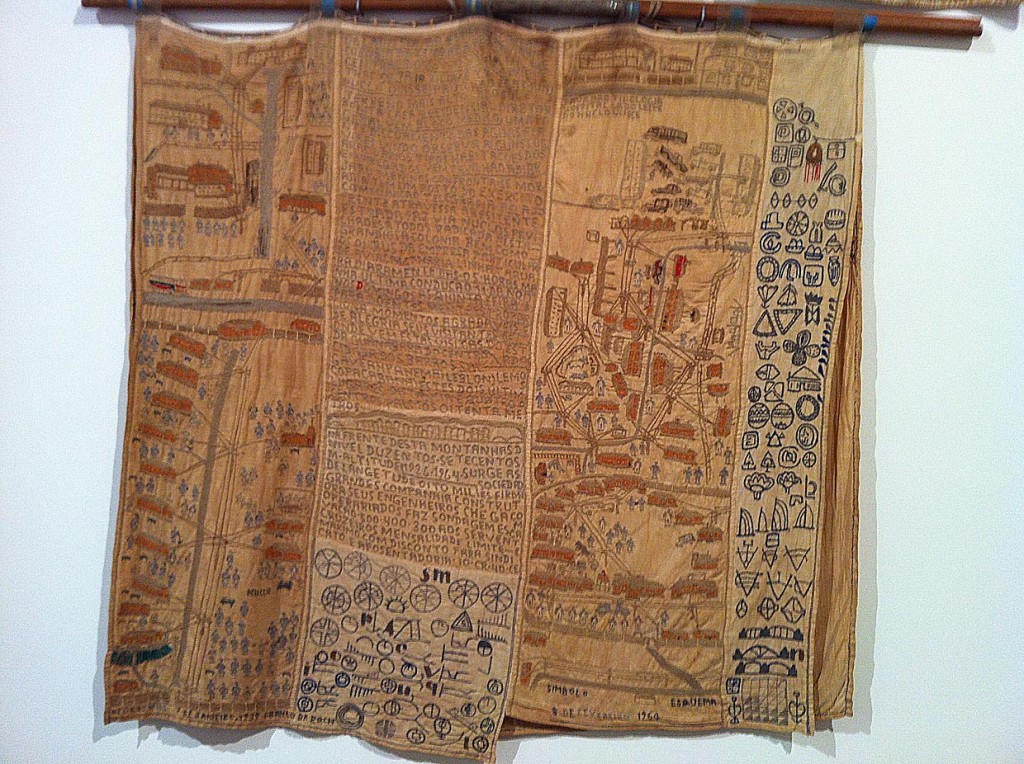 Texte du guide de la biennale 2013
During five decdes of internment in a psychiatric hospital in Rio d Janeiro, Artur Bispo di Rosario produced over 800 tapestries, sculptures, and lavish ceremonial garments in preparation for Judgement Day. Bispo, a former navy ensign, worked odd jobs around Rio until a 1938 visitation in which Christ and a host of blue angels told him he had been chosen to present to God, at the end of time, the contents of the world that he deemed worthy of redemption. 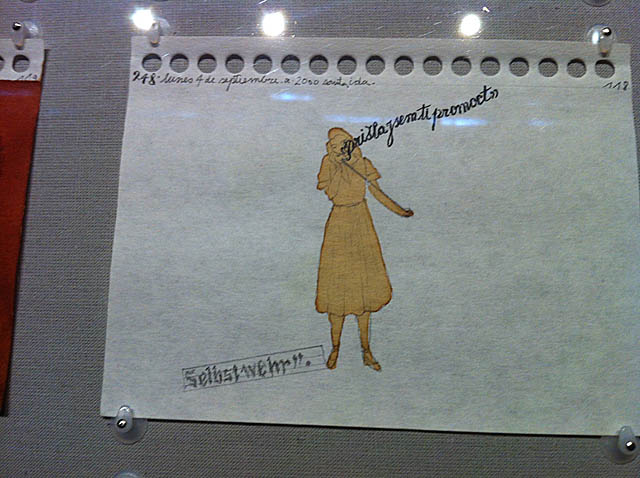 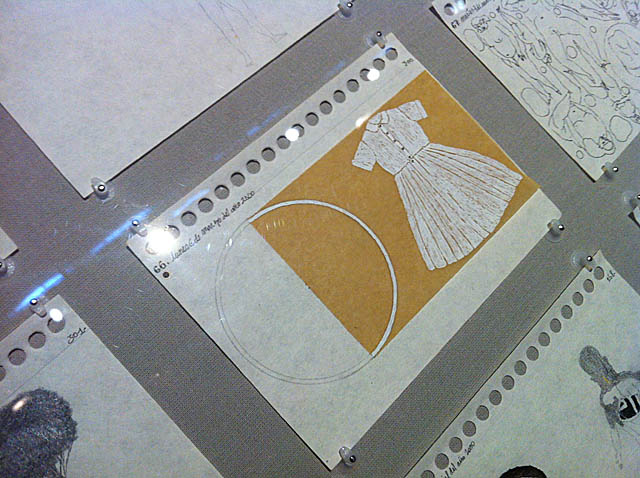 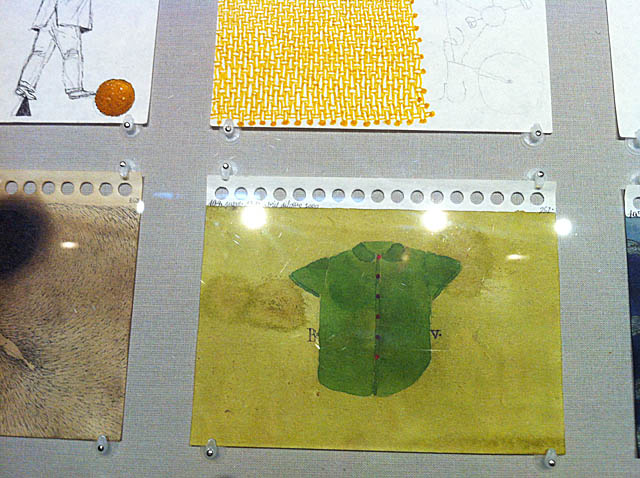 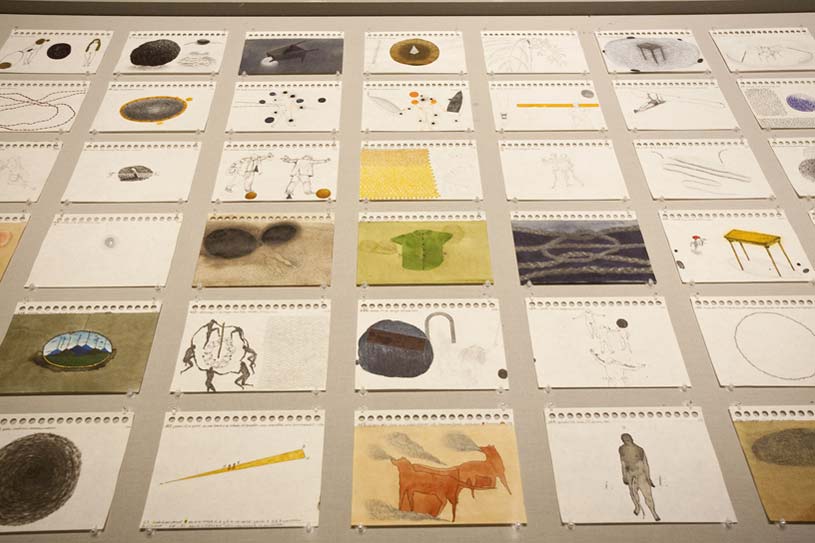 «José Antonio Suàrez Londoño governs  his extensive output of drawings through strict discipline and regulation. A particular part of his practice came about after the Colombian author Hector Abad asked him to participate in a project in which Suàrez Londoño would draw a picture every day. At the end of each month Abad would review the works and construct a text around them. Suàrez Londoño’s prolific, persistent output proved to be too overwhelming for the author but served as a catalyst for the artist. Inspired by the rigor of his task-oriented schedule, Suàrez Londoño began a daily response to a corresponding text, starting with Brian Enos’s diary, A Year with Swollen Appendices (which contains an entry for each day of the year). He has since moved to the diaries of Paul Klee, Franz Kafka, and Eugène Delacroix, the poetry of Patti Smith, Arthur Rimbaud, and Blaise Cendrars, as well as Ovid’s Metamorphoses and W.G. Sebald’s The Rings of Saturn.
Transposing the interior universes of prose and poetry into images, Suàrez Londoño reads until he feels inspired to draw, paint, or write situational details and minutiae. To date, the artist has generated sixty-five Yearbooks —his term for the notebooks containing his daily drawings. In these works, the image’s relationship to the text can seem abstruse and ciphered —an internal dialogue between the artist and the author. From numbered indexes of bells and clouds to horror vacui and figuratives studies, the drawings can, at times, appear confessional or metaphorical. However, instead of providing diagrammatic annotations, Suàrez Londoño creates his notebook drawings as a record of the private and obscured conversations between artists. JP 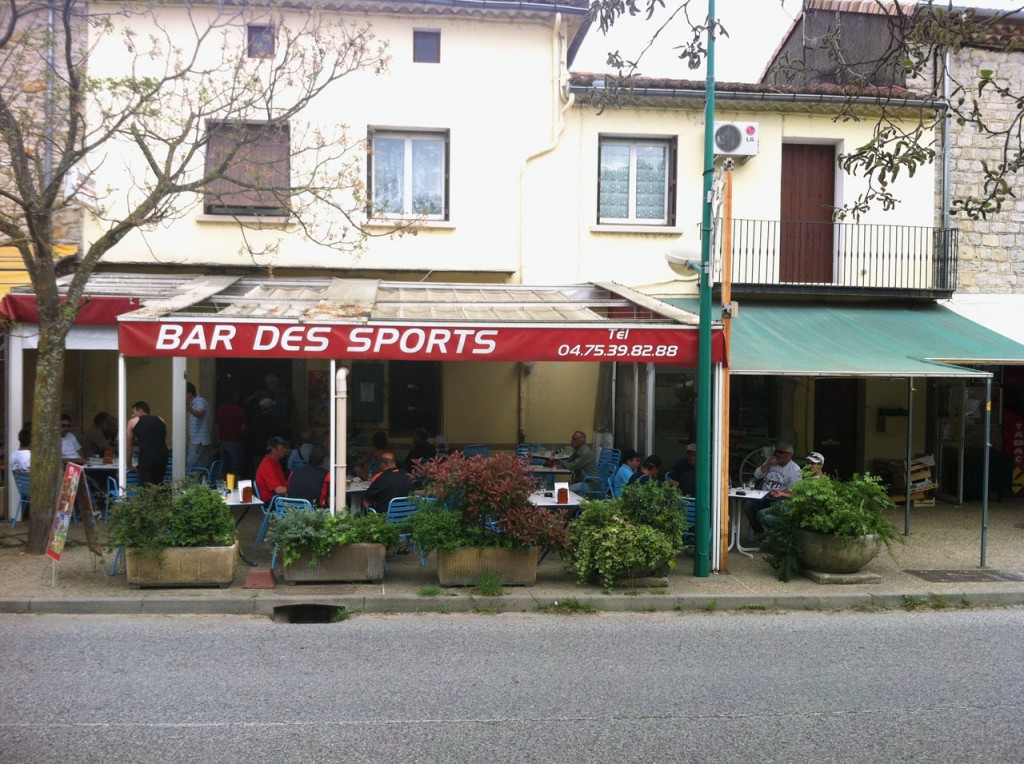