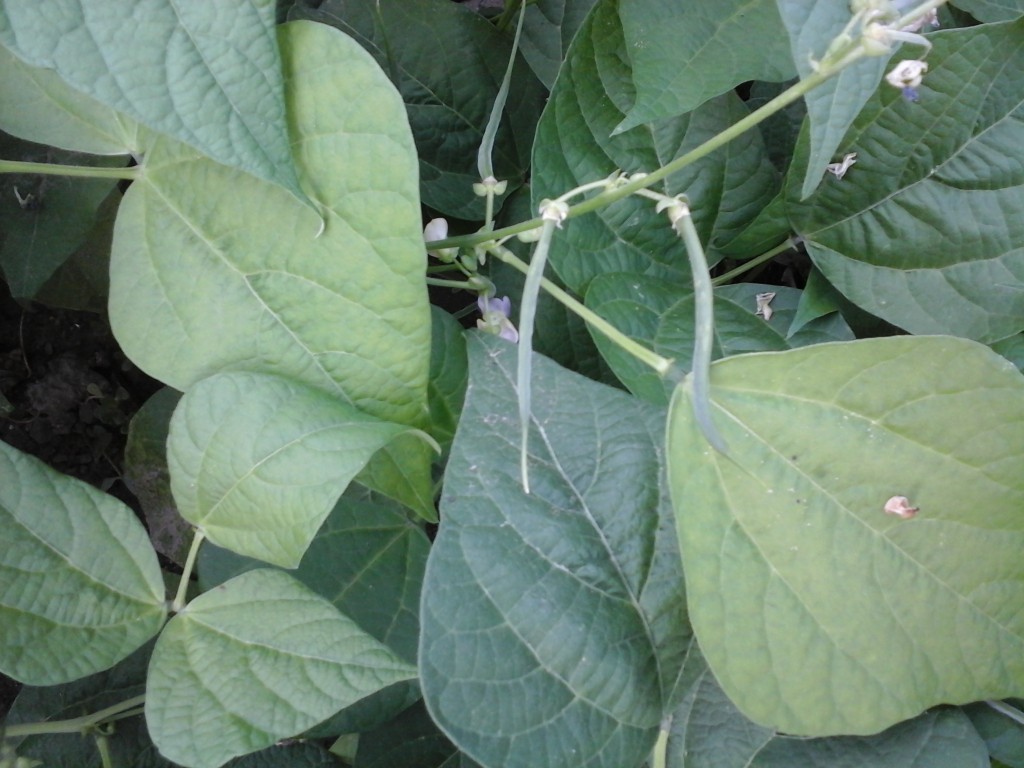 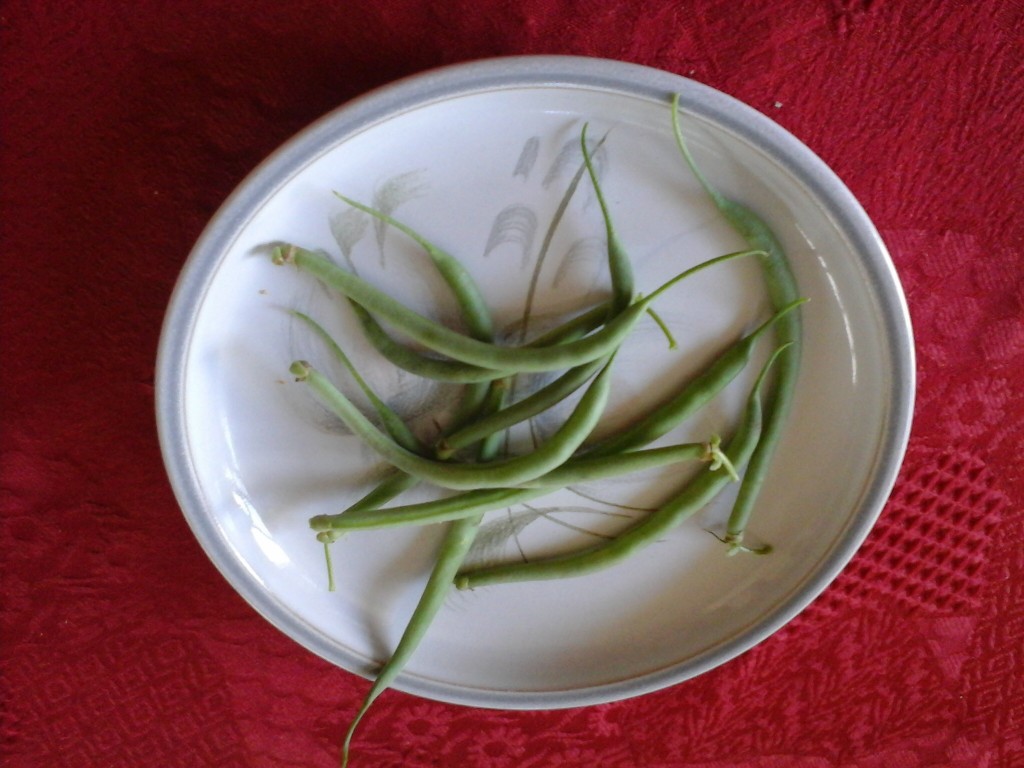 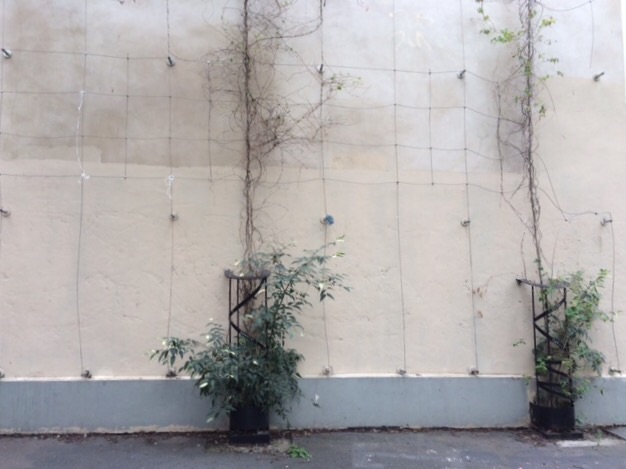 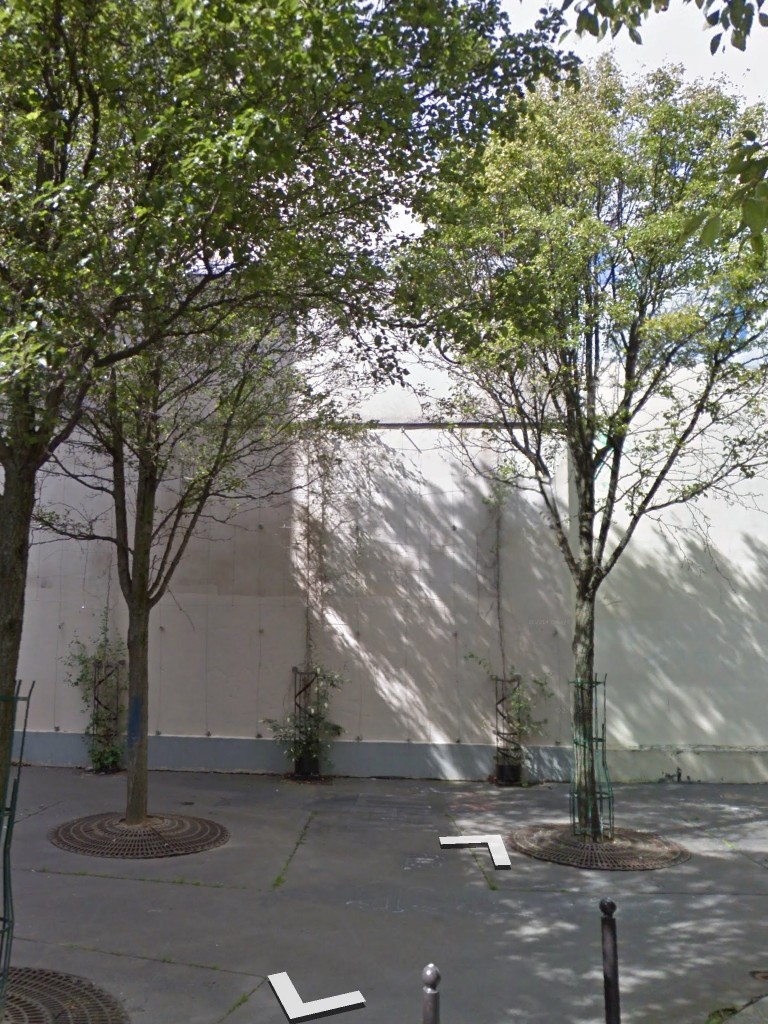 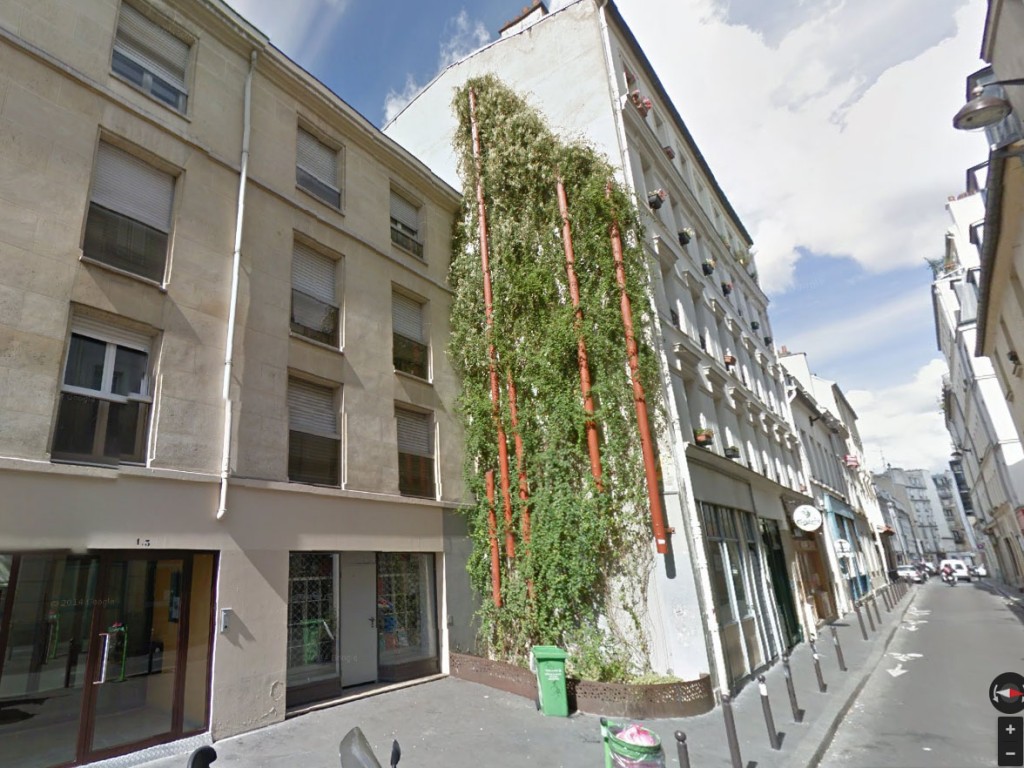 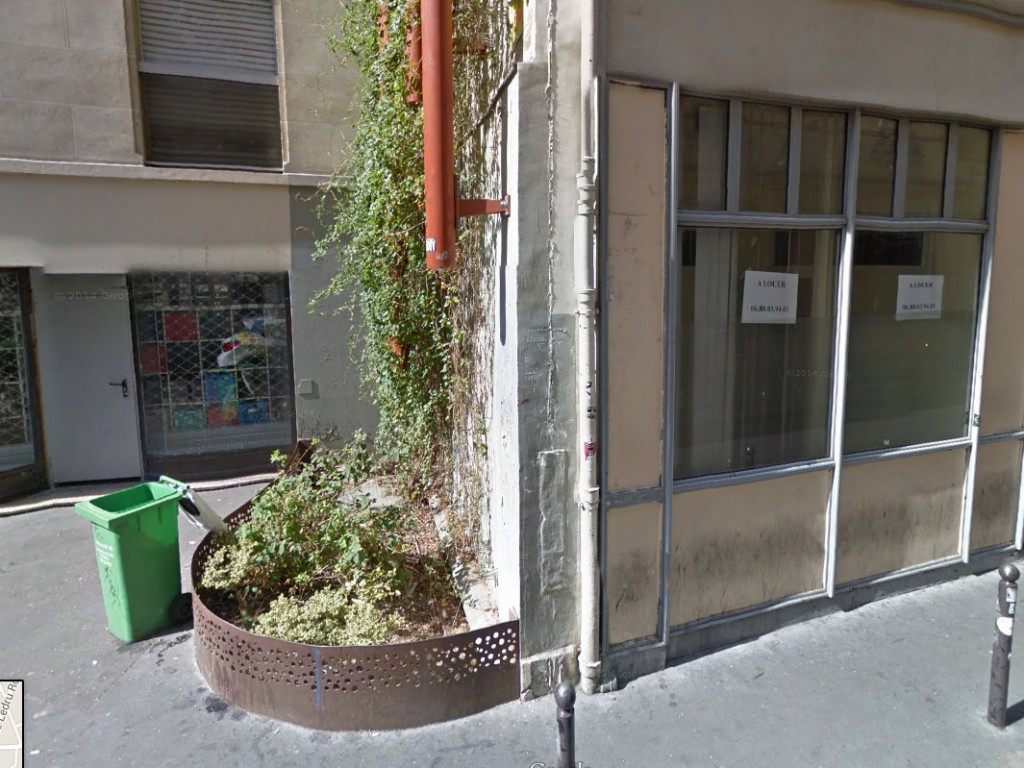 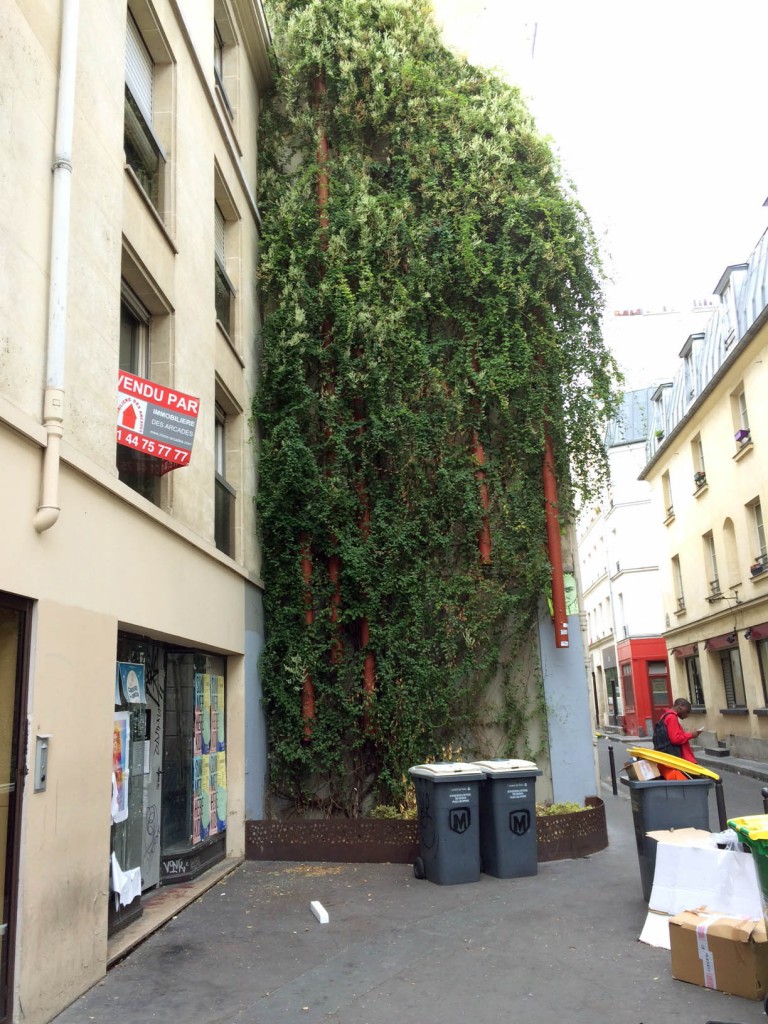 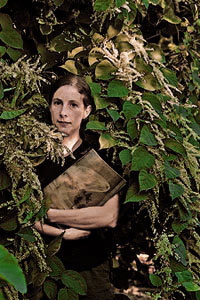 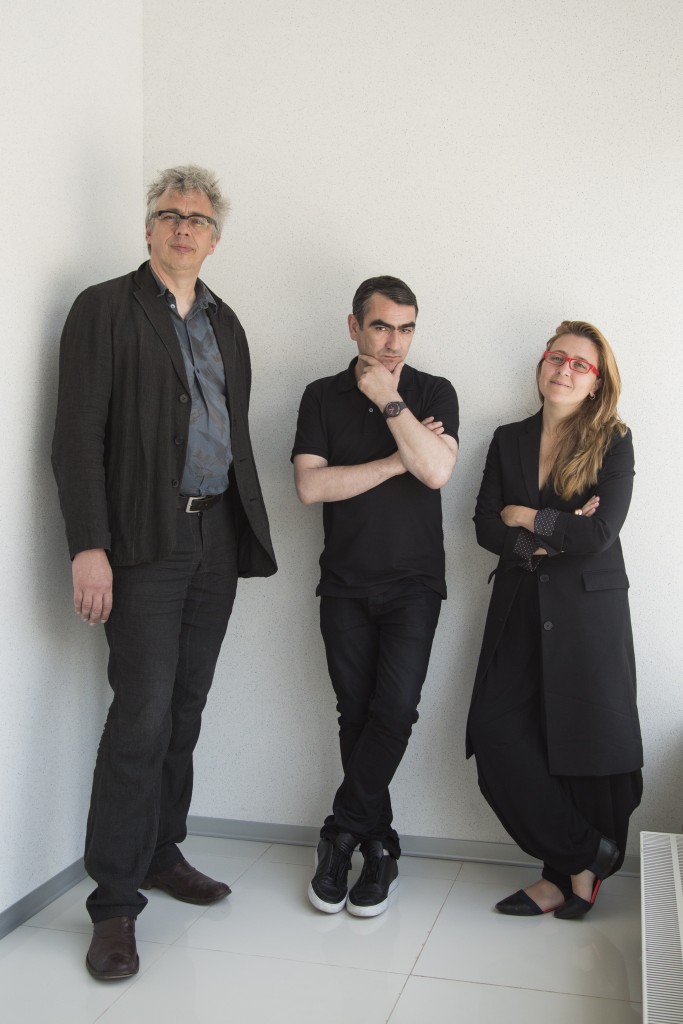 « How Gather? Acting in a Center In a City In the Heart of the Island of Eurasia ? »

The curators are not proposing answers; instead they aim to create a situation that addresses the future of humankind, art in its numerous forms and the Eurasian tradition of Russia, all in the setting of the VDNKh, Moscow’s All-Russia Exhibition Centre. A site symbolic of the USSR’s bringing together of traditions, the VDNKh embodies a history of Soviet nationhood as a village of pavilions and fountains. As the curators put it, “Art offers the possibility to gather, the possibility to cease being one, to become two, and perhaps more. It bears the potential to transcend the interpersonal sphere into a veritable soviet.” The potential implied is that of a return to communal, proto-Soviet roots, a search for rapprochement and friendship without loss of individuality. 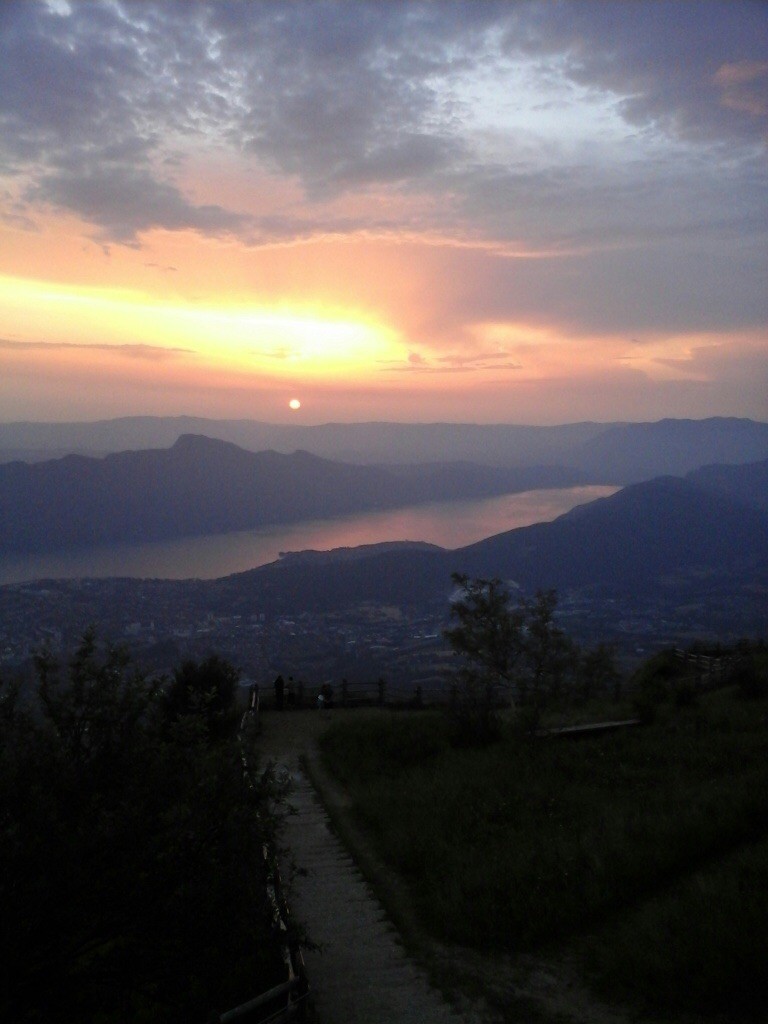 «Imponderable is an extensive research project that investigates the personal collection of American artist Tony Oursler, a remarkable trove of more than 2,500 photographs, publications and unique objects, tracking a social, spiritual and intellectual history dating back to the early 18th century.

The project’s title, Imponderable, suggests the idea of something that cannot be determined with accuracy. Eighteenth-century scientists used the word to describe magnetism, electricity, and other than unquantifiable energies, many of which are represented in Oursler’s archive. The imponderable also suggests an area of open speculation populated by numerous conflicting belief systems. But Oursler is also interested in how even the most incredible ideas can be presented in such a way that they convince the audience of their veracity.

This initial research into these fringe practices of media histories and occult phenomenon led Oursler further into ideas of speculative thought, the boundaries of science, the use of the spectacular, which resonate with contemporary pop culture.

The landscape of the archive covers numerous categories such as: stage magic, thought photography, demonology, cryptozoology, optics, Mesmerism, automatic writing, hypnotism, fairies, cults, pareidolia, the occult, color theory and UFOs. For Oursler, nested and mirrored within this archive is an intriguing family history.

For the LUMA Foundation in Arles, this exhibition investigates new possibilities for archives and artistic production, which is one of its primary concerns. Imponderable translates the original archival materials into the form of a film, an installation and a publication, providing new insight into both the material gathered by the artist over many years and the trajectory of his own work.

The 4D film-based experience explores the conflicting and overlapping belief systems implicit within his grandfather’s engagement with the debunking of paranormal activity, The broader reach of the archival material is presented in a 600-page, fully illustrated publication that makes the archive available to the public for the first time. Alongside a substantial visual catalogue of Oursler’s archive, organized by the artist, this publication gathers a large number of newly commissioned texts by scholars, historians and fellow enthusiasts for material that certainly lies outside the mainstream.»

http://www.slate.fr/story/72219/mike-kelley-beaubourg-chemin-bad-boy
CLUSTERFUCK ESTHETICS by Jerry Saltz > http://www.artnet.com/magazineus/features/saltz/saltz12-7-05.asp
CHRISTOPHER KNIGHT, The Pathetic Aesthetic: Making Do With What Is >http://articles.latimes.com/1990-08-14/entertainment/ca-505_1_pathetic-aesthetic 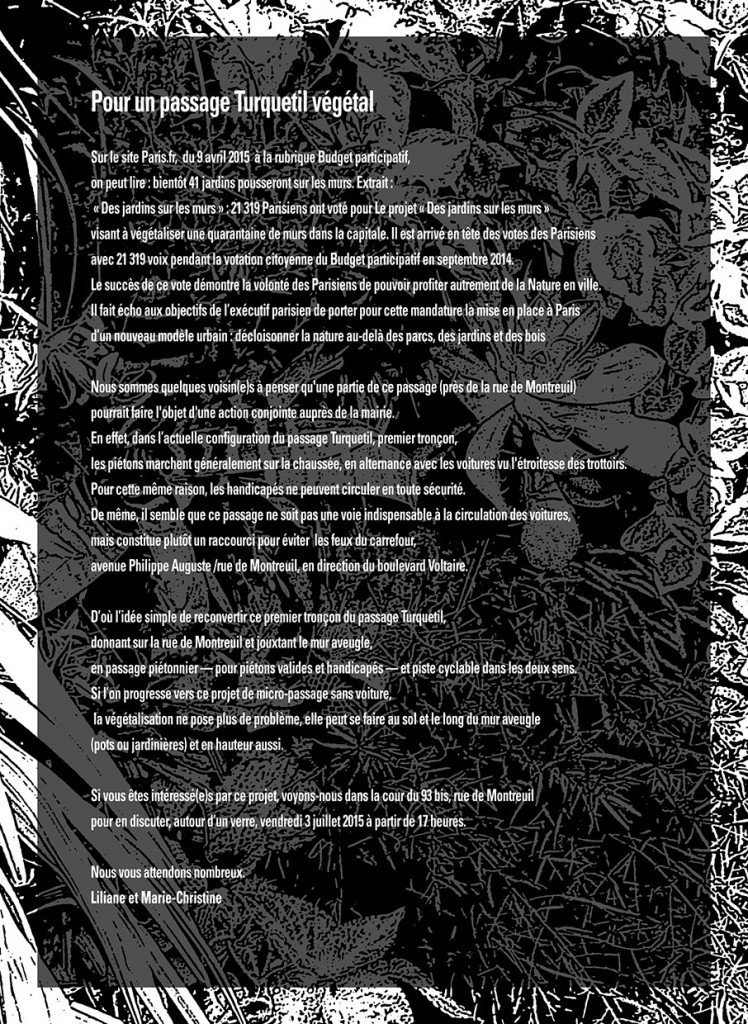 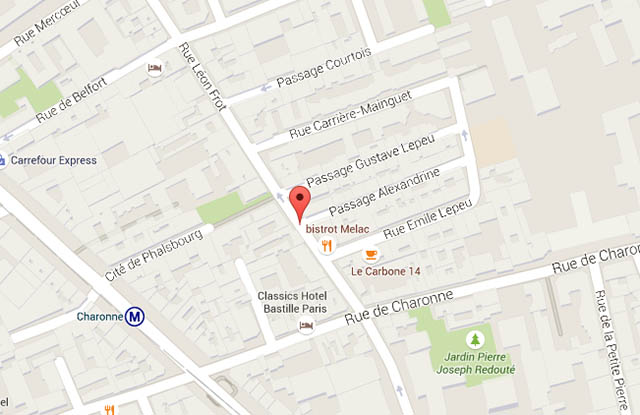 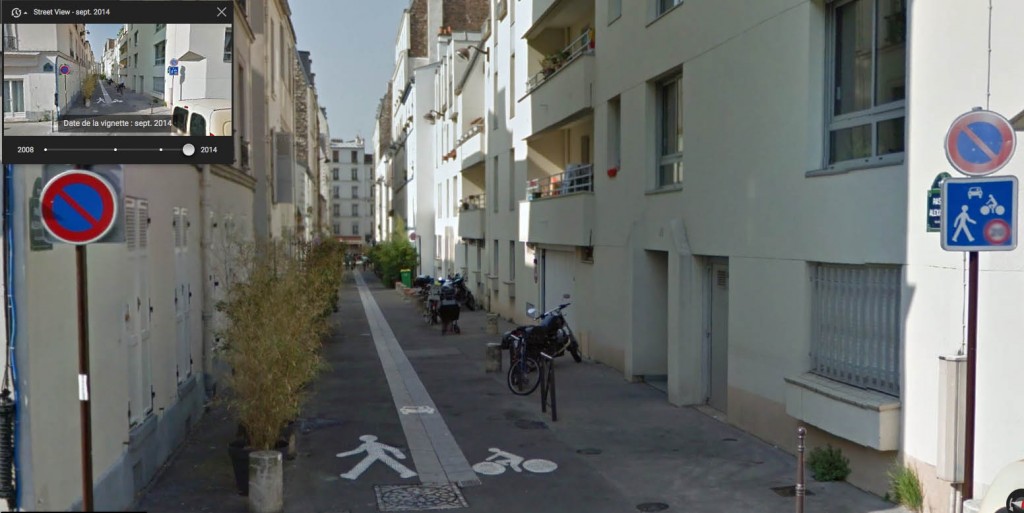 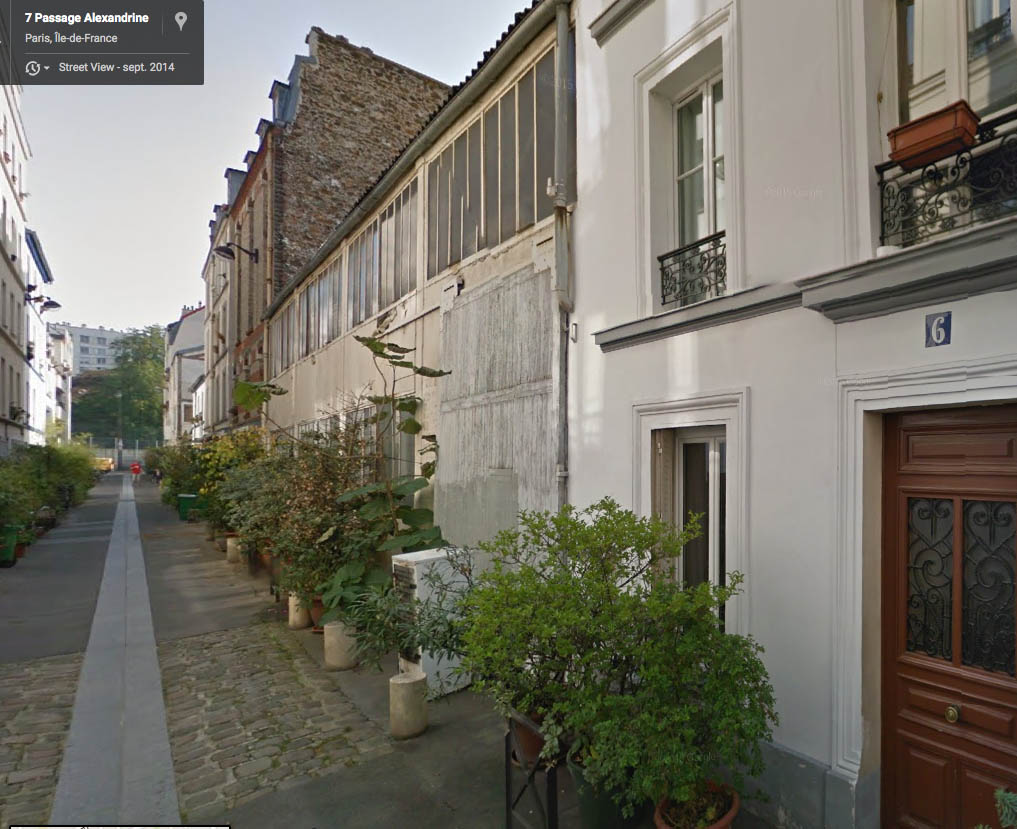 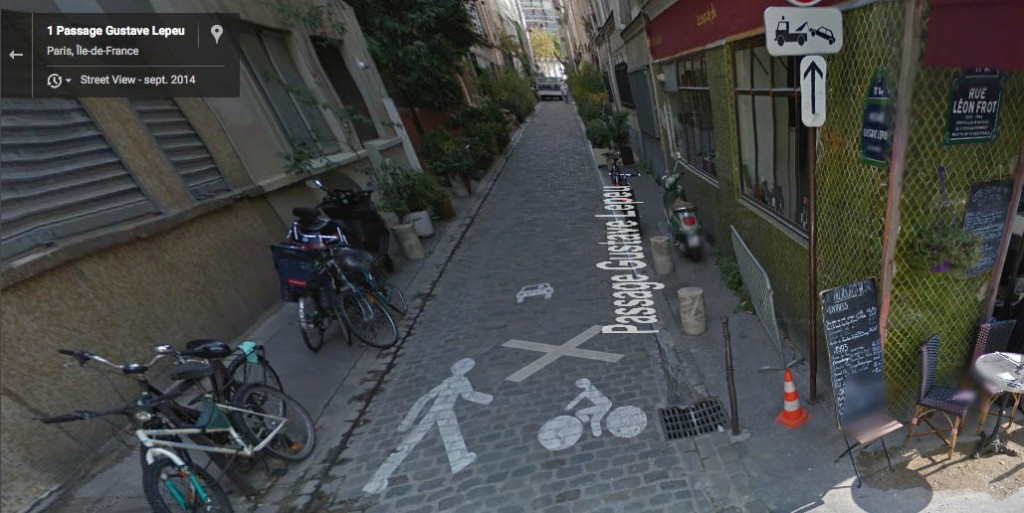 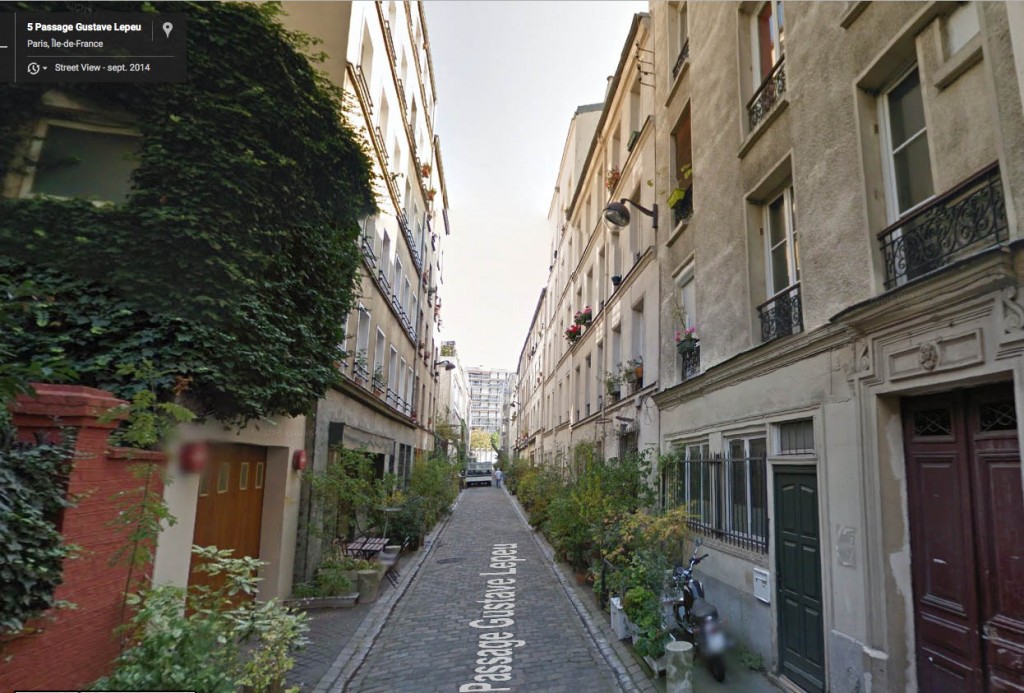