4,492,040. A facsimile reprint of a series of catalogs produced by curator Lucy R. Lippard. 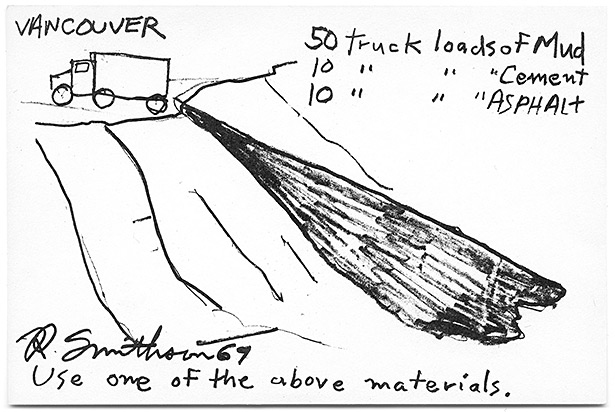 «Drawn from material originally published between 1969 and 1974, 4,492,040 includes reprints of all four of the catalogs from Lippard’s hugely important “numbers shows”—a series of exhibitions named for the populations of the cities they were held in: 557,087 (Seattle), 955,000 (Vancouver), c.7,500 (Valencia, California), and 2,972,453 (Buenos Aires). As with the originals, 4,492,040 is made up of a collection of loose notecards containing statements, documentation, and conceptual works by each artist, to be rearranged, filed, or discarded at will. This new edition is supplemented by a new afterword by Lippard.

Edited by Jeff Khonsary and co-presented with the Vancouver Art Gallery and the Seattle Art Museum, 4,492,040 is available for order through DAP (US/Canada), Motto Distribution (Europe/Asia), and directly from New Documents.» 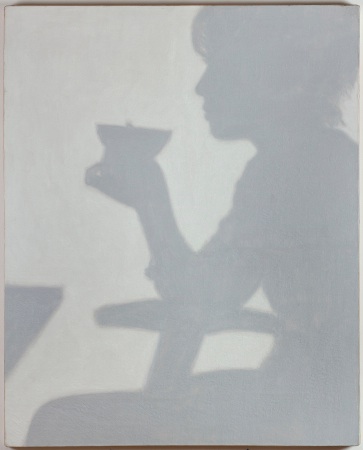 * le site d’un bar-galerie-boutique en ligne japonais: It is the kind of the social club for the old hand with Original angle daily articles such as Classic, Timeless, Non-categorized .. Opening Hours : 24/7 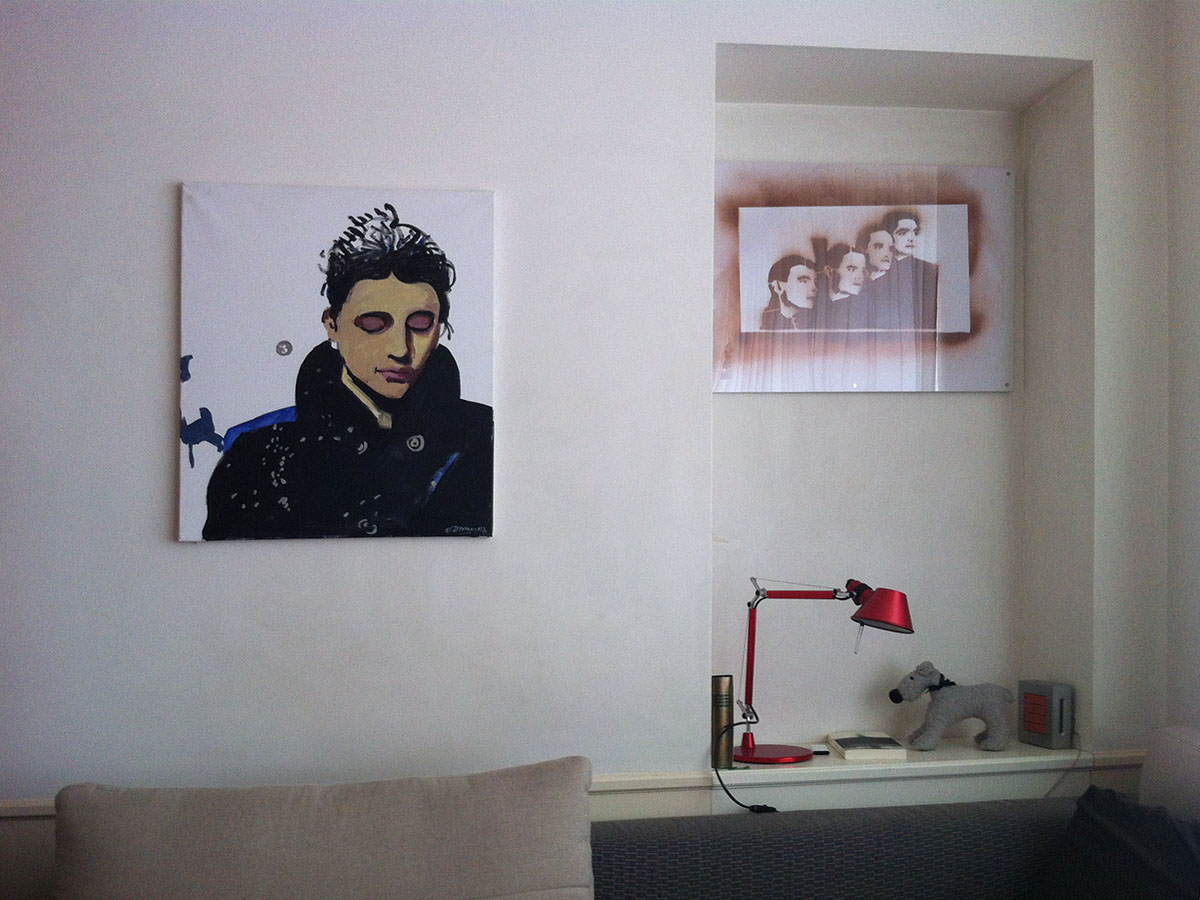 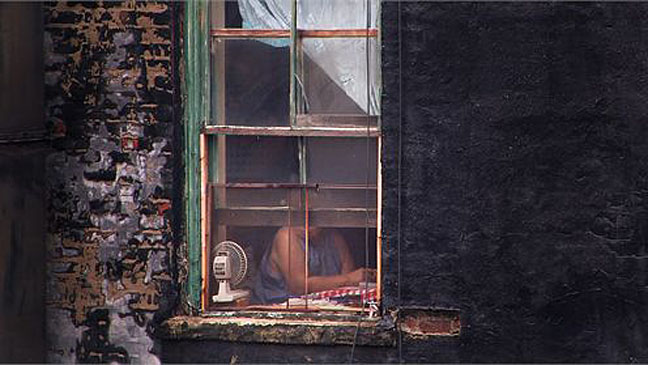 «A man returns, after fifty years, to Chinatown to care for his dying mother.  He is a librarian, a re-cataloguer, a gay man, a watcher, an impersonator.  He passes his time collecting images that he puts before us – his witnesses and collaborators.  Sitting in the dark, we share his cloak of invisibility, both a benefit and a curse.» 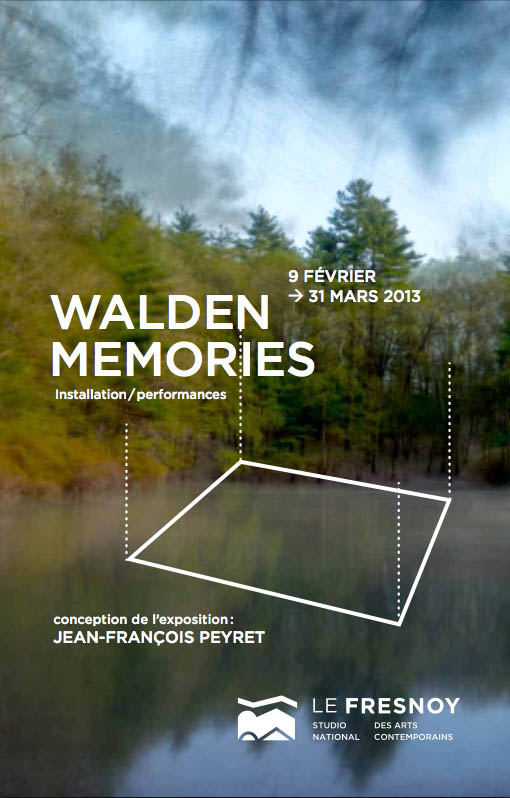 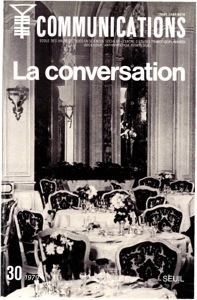